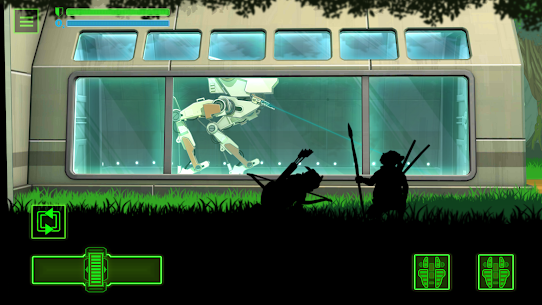 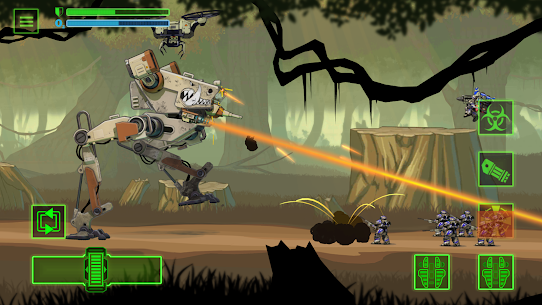 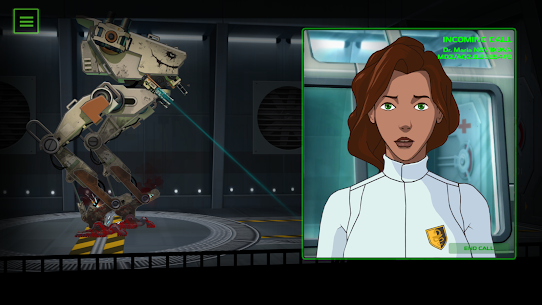 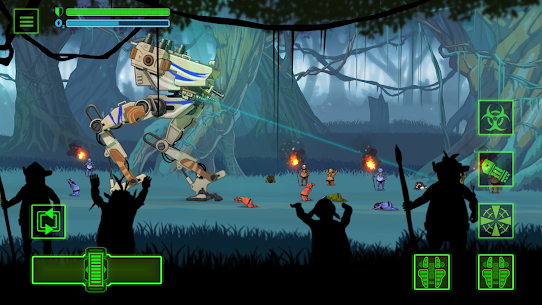 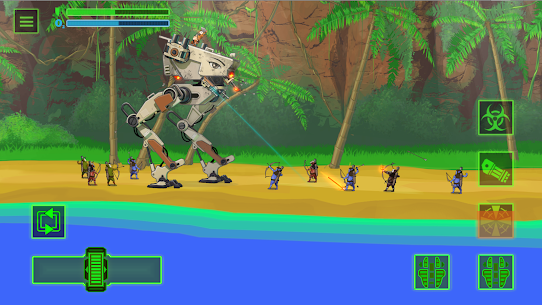 story
The dying earth is overpopulated, and humans are looking for new planets to settle in and extract much-needed resources. Eldorado is an earth-like planet, covered with huge jungles and mountains, full of rare minerals, and is ideal for colonization. However, there are two things that make colonization quite complicated: the first thing is the atmosphere that is toxic to humans, and the second thing is the native race of warlike humanoids, they will not share housing with certain sky people. Although the first problem can be solved with air filters, even combat armor cannot resist the huge raids and other missiles of enemy tribes.

You are the pilot of the fighting machine “BE-A Walker” (Biped Enhanced Assault Walker). Your mission is to defeat hostile aborigines to protect the colonial population. But annihilating indigenous races is not the only way to stop the war. Choose your own side and make the decision that suits you best: be a human being, a real son of the earth, fight for the survival of your race, kill anyone who hinders him, or become an attempt to protect the poor native, victimized The humanitarian’s greedy invader.

Controlling mechanical devices is not easy. Raise one leg, move to the left or right, and then take a step. Repeat again. This is how pedestrians walk.
Control each leg to crush the enemy or avoid grenades and missiles.

Missing loot boxes-The most weird and cruelest walking simulator.
Upgrade mechas and weapons become more dangerous.
Defeat the locals or lead them to protect their homes.

- NEW ARCADE MODE (smaller cooldowns, more armor, more enemies).
- Added Autowalk (hold autowalk button), there is a tutorial in the end of the first level.
- Removed walker's mode (eco-normal-agressive) from arcade mode.
- On the transporting levels number of people decreases by 30% with every fail.
- Oxygen leak frequency depends on level of difficulty now.
- Added marks for the key missions.
- Fixed some typos.