Grab your guns and bring your guts to survive the ultimate action-shooter game, Left to Survive. 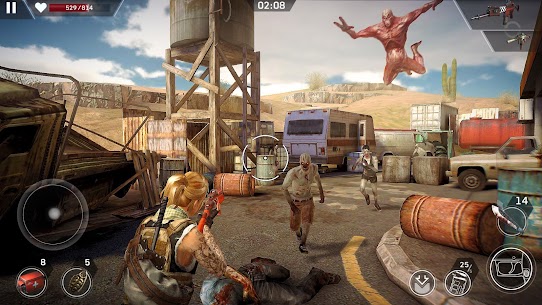 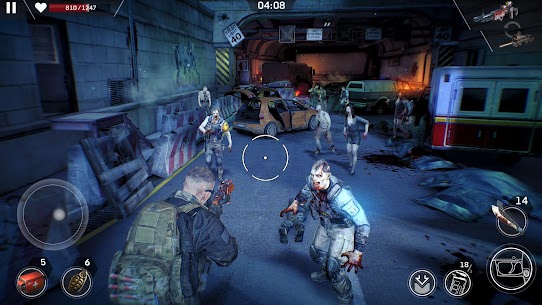 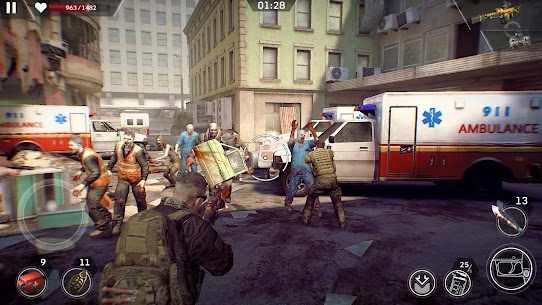 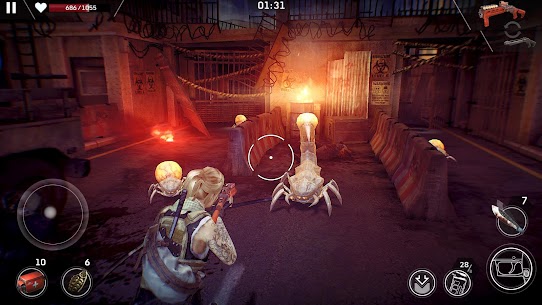 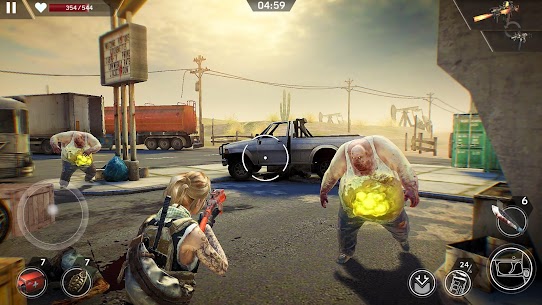 Danger lurks everywhere. Use rifles, grenades, shot rifles and any items in the arsenal against zombies to ensure a safe haven and rescue survivors. Build camps to defend against enemy attacks. Reach the chopper and waste it on the enemy’s base to steal their resources. Fight against other players in single player and team multiplayer tournaments. Together with other human factions.

Do you think zombies are deadly? Test your survival skills with live players in single player and 2v2 matches

Defend yourself from zombies that may jump, wear police uniforms or explode with toxic gas

Build and customize your base

Build, customize and defend camps for zombies and hostile factions. Find survivors, loot and unite together to overcome the world after the end of the world

Left to Survive is a free game, but you can choose to pay real money to buy some additional items.

-If you have questions about this game, please contact us via the following email: [email protected]

The Quantum is unstable again! A new Time Travel event is coming!
Jump to the future to meet new challenges, and to fight against both zombie cyborgs and a new enemy - Hunter Drone. Get a new Hero ally with a brand-new ability - EMP grenade!
Thanks for your feedback!
Fixed rare issues with disappearing throwables
Removed rank restriction for training matches
Fixed rare issues with endless countdowns at the start of PvP matches
Memory optimizations, interface and performance improvements