Takenoko: the Board Game – Puzzle & Strategy

PLANT, IRRIGATE, AND GROW BAMBOO… BUT WILL YOU BE ABLE TO SATISFY THE APPETITE OF THE GREEDY IMPERIAL PANDA? 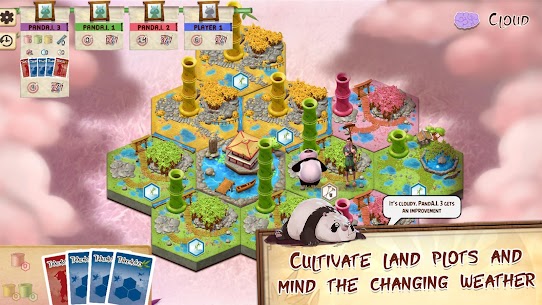 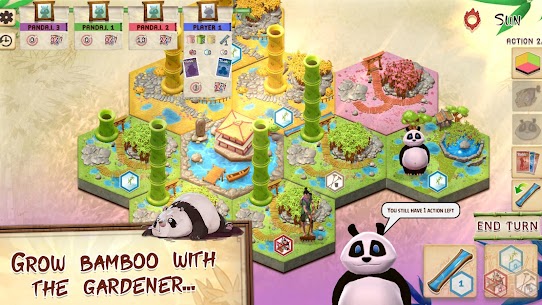 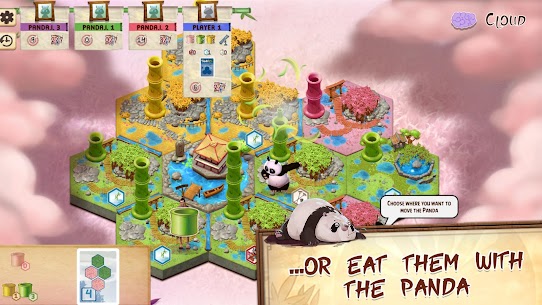 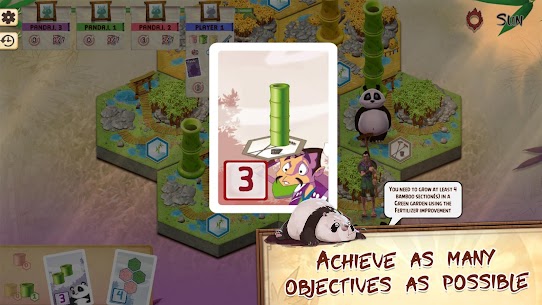 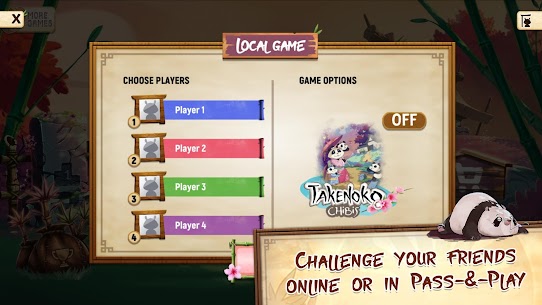 The Emperor of Japan summoned the best gardeners in the empire to compete in the complex task of taking care of his panda. Only a gardener with the best bamboo land can satisfy this discerning animal.

Plant a bamboo forest around the emperor’s pond. Cultivate and irrigate your own land to grow all the bamboo that pandas like.
To beat your competitors and improve your plot: build irrigation channels or add fertilizer to accelerate bamboo growth… and pray that the weather is favorable!

The player who completes the most goals will win the game. Only a gardener can win the favor of the emperor…so grab grass!

-Simple and tactical game adapted from Antoine Bauza’s famous board game Takenoko.
-1 to 4 players
-Play in local or online multiplayer with a computer or your friends and the rest of the world in single player mode!
-Chibis: Expansion pack, which contains all new goals, new land, and most importantly, Miss Panda and her baby. Available for purchase in the game store!